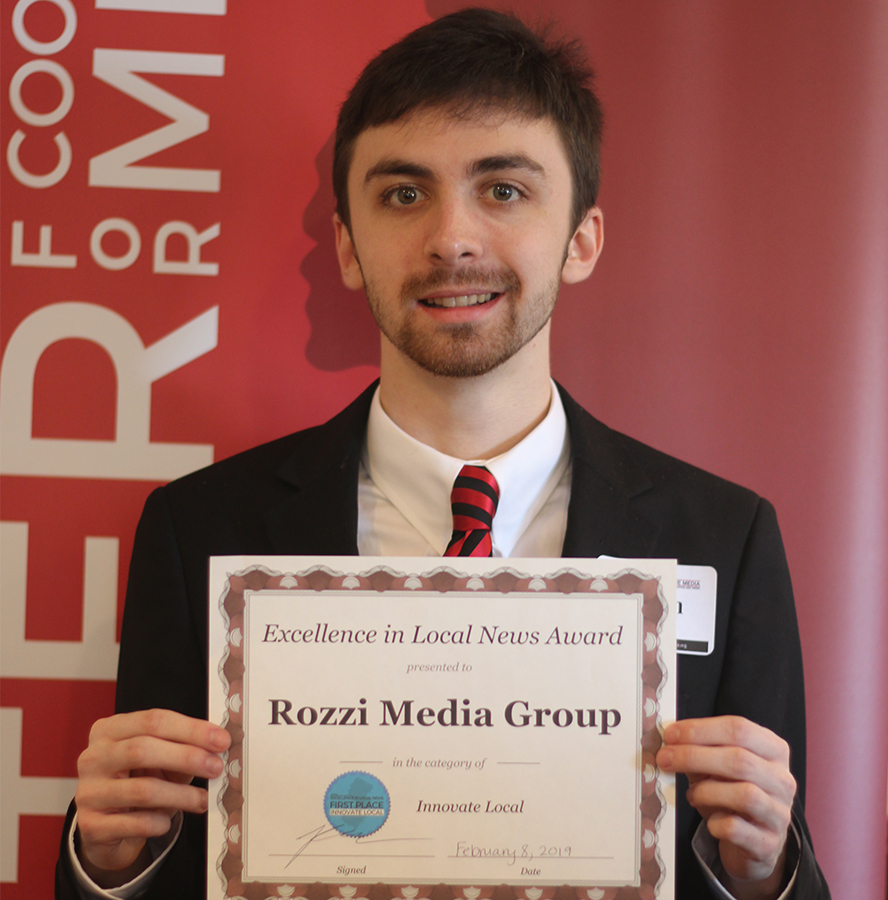 GREEN BROOK, NJ – Gavin Rozzi, founder and lead administrator of OPRAmachine, announced that he and his team received an award for their work with government transparency and the Open Public Records Act (OPRA).

Rozzi Media Group, publishers of Ocean County Politics, was awarded the Excellence in Local News Award in the “Innovate Local” category at a ceremony held on Friday in Middlesex County. The award is issued to journalists who “…used new and emerging technologies or strategies to enhance and improve the value and impact of their reporting efforts.”

Since the website has launched, it has processed over 4000 public records requests made to 963 government agencies within the state. Its freely searchable archive features 16 gigabytes of documents obtained from requests.

“Gavin and his team added all 565 municipalities and 21 counties to their OPRAmachine database and then pursued educational and advocacy partnerships to improve and increase the service’s impact across the state,” said Joe Amditis, Associate Director of the Center for Cooperative Media at Montclair University. 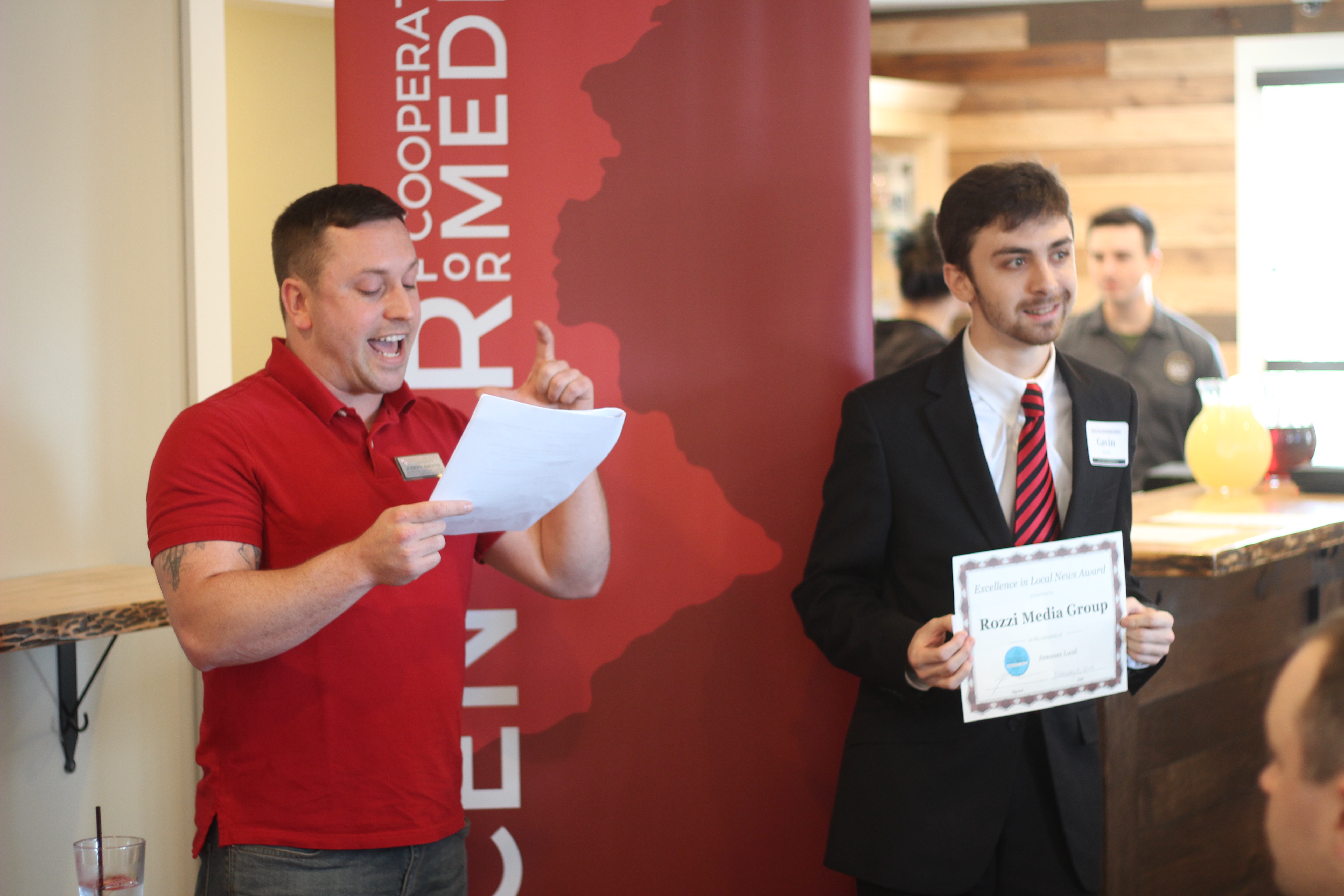 The website, which has thousands of active users, includes features for auditing government agencies for their compliance with OPRA’s 7-day deadline for responses to requests.

Ocean County Politics Editor Gavin Rozzi “Rozzi and his team also hosted a free webinar for NJ News Commons partners where they trained journalists and other stakeholders on how to maximize the efficiency of their public records requests using OPRAmachine,” Amditis added. The webinar can be viewed for free online.

In 2018, a Pro tier was launched to support the rapid growth of the OPRAmachine service. Our partners in the construction / property management, legal & private investigative industries have quickly adopted the system to streamline their requests. We have also received positive feedback from multiple municipal clerks in Monmouth & Ocean Counties.

“We are truly honored to receive this recognition for our government transparency platform,” Rozzi said in a statement. “The health of our democracy and society requires that public agencies fulfill their obligation to be transparent. Decisions that impact taxpayers need to be done in a public process, and I am thankful that our service has made a positive impact in empowering citizens by restoring transparency & accountability to New Jersey government.”

Rozzi would like to acknowledge Jeff Epstein, the editor of Citizens Media TV who has served as a volunteer administrator for the site, in addition to OPRAmachine assistant and OCP Staff Writer Carlie Gibson, who spearheaded efforts to update the site’s database with additional school districts.

He also would like to thank Charlie Kratovil, a former New Brunswick mayoral candidate and the editor of New Brunswick Today. Kratovil has been an early supporter of both Ocean County Politics and OPRAmachine, and we will be bringing him on as an administrator of OPRAmachine later this month. He has been using the batch request functionality of the site to audit minimum wage compliance at New Jersey municipalities.